24 Hours of Le Mans: A confirmed and well-deserved podium for Hugo

On June 16 and 17, 2018, Hugo de Sadeleer was signing his second participation in the 24 Hours of Le Mans. During a turbulent race where they showed undeniable talent, the swiss driver and his teammates Will Owen and Juan Pablo Montoya, finished in 5th place in the LMP2 category of this legendary race.

Quickly, the A.C.O. (Automobile Club de l’Ouest) published an official message in which it informed us of the disqualification of two competitors due to a “non-conformity of a part of the fuel flow restrictor“, distorting the results.

Following this decision, Hugo said: ”Every year United Autosports is working at their best to achieve the incredible results they have. Throughout this time, the 24 Hours of Le Mans is the race in the back of everyone’s minds. Just finishing this race is an incredible achievement that requires months of preparation, so be on the podium of this mythical race is an indescribable feeling and I’m thankful that everyone’s hard work and dedication led us to this amazing result.”

The brilliant performance of Hugo and his teammates was finally rewarded at its true value. See you now on October 28th for the last round of the ELMS championship! 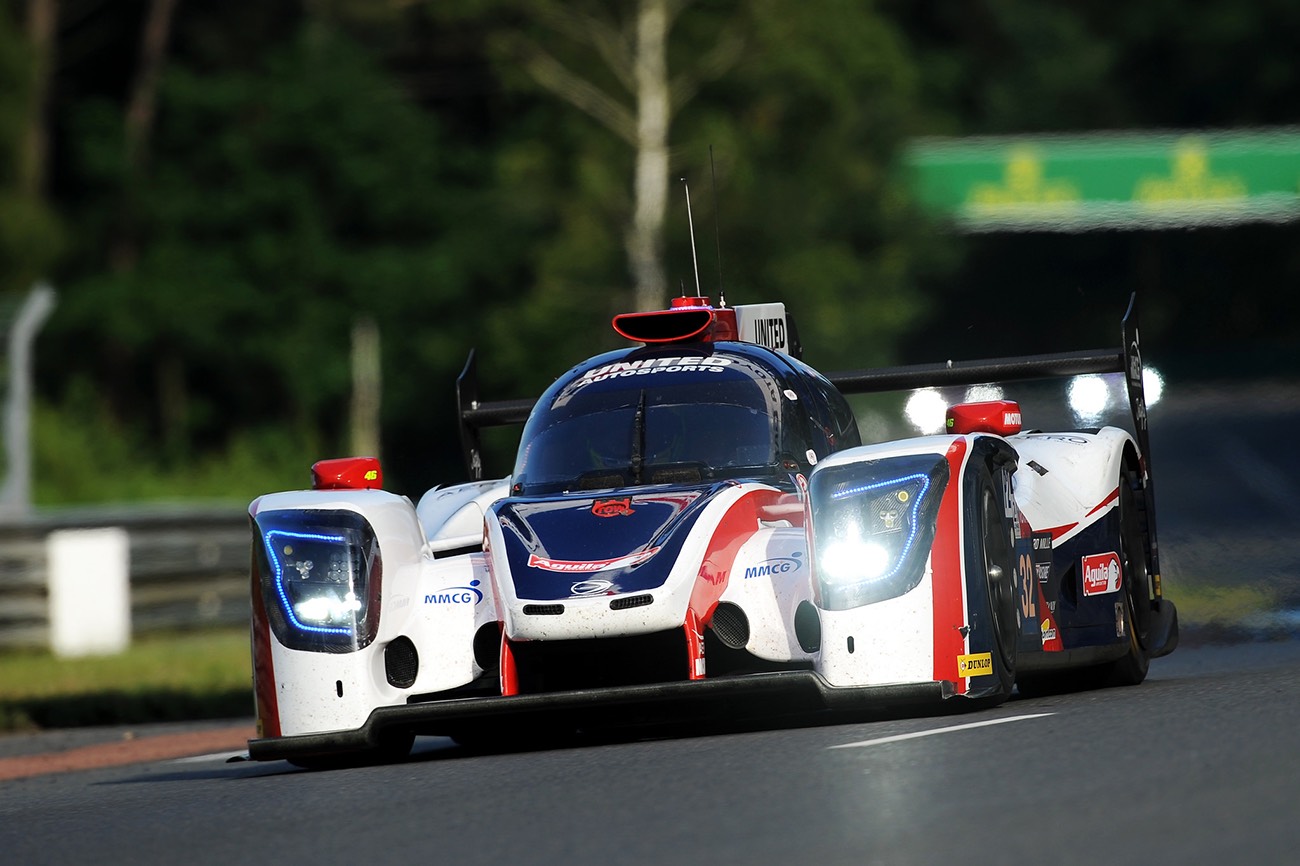 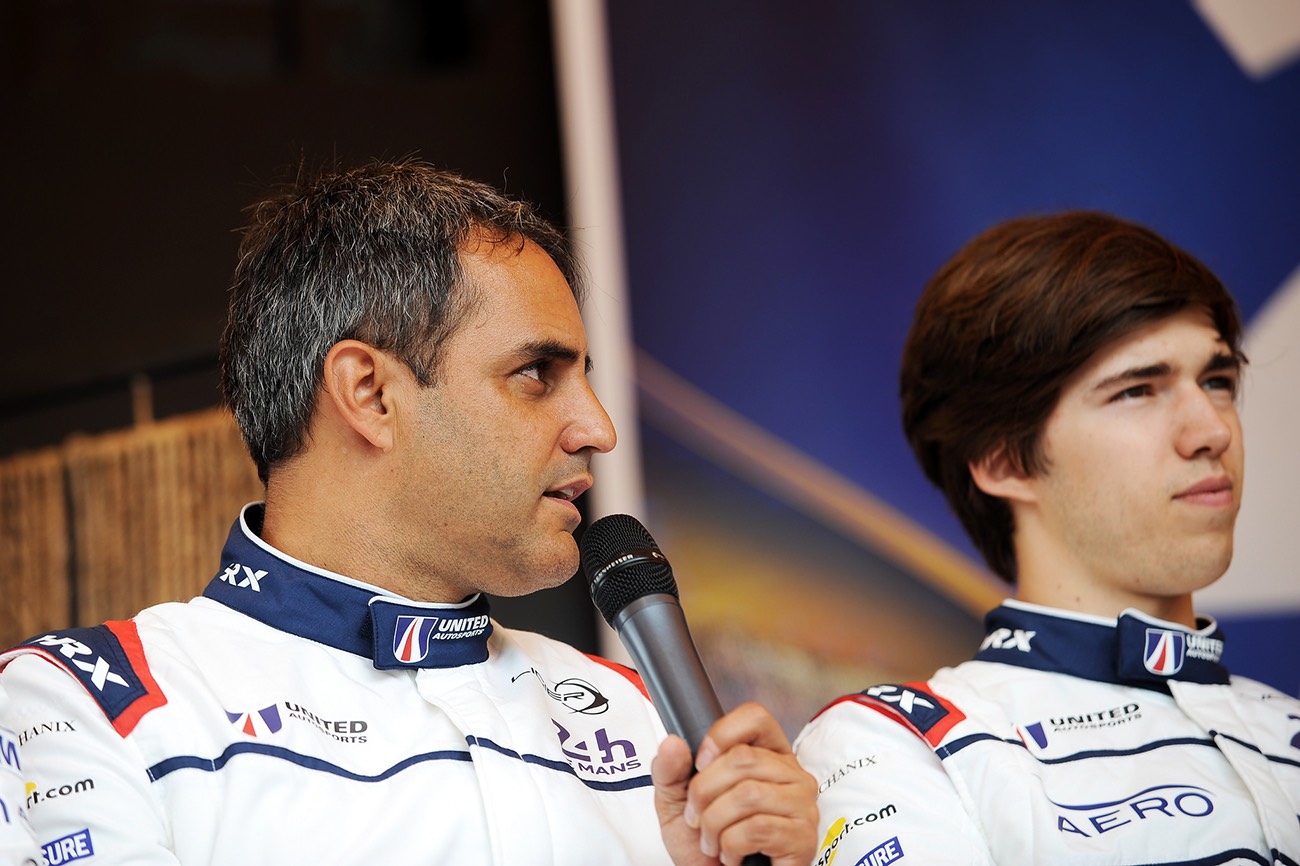