Hugo de Sadeleer and his Team finished the European Le Mans Series season on a high note. Indeed, the drivers of Ligier No. 32 took the third place of the podium on Sunday 28 October, during the 4 Hours of Portimão, under the sunny Portuguese sky.

A BREATHLESS RACE AND A GREAT PERFORMANCE

Started in the seventh position on the starting grid, thanks to Owen during the qualifying phases on Saturday 27th… The Ligier No. 32 of Hugo de Sadeleer, Will Owen and Wayne Boyd remained neck and neck with their teammates of Ligier No. 22 throughout the race.

Hugo and his two teammates finally won their first podium of the season on the winding Autódromo Internacional do Algarve track after G-Drive Racing’s ORECA No. 26, which had received the checkered flag in third place, received a 10-second penalty for exceeding the track’s limits.

Hugo looks back on this last race, rich in emotions:

“The race start was pretty hectic with lots of cars locking up. I managed to steer clear of trouble and focus on my own race. I made a small mistake which cost me some places but I ultimately worked my way back up. There was a lot of fuel and tyre management going on as we had decided on a conservative strategy and it all worked out positively.”

Thus ends the 2018 European Le Mans Series season, the next one will begin in April 2019 at Le Castellet. 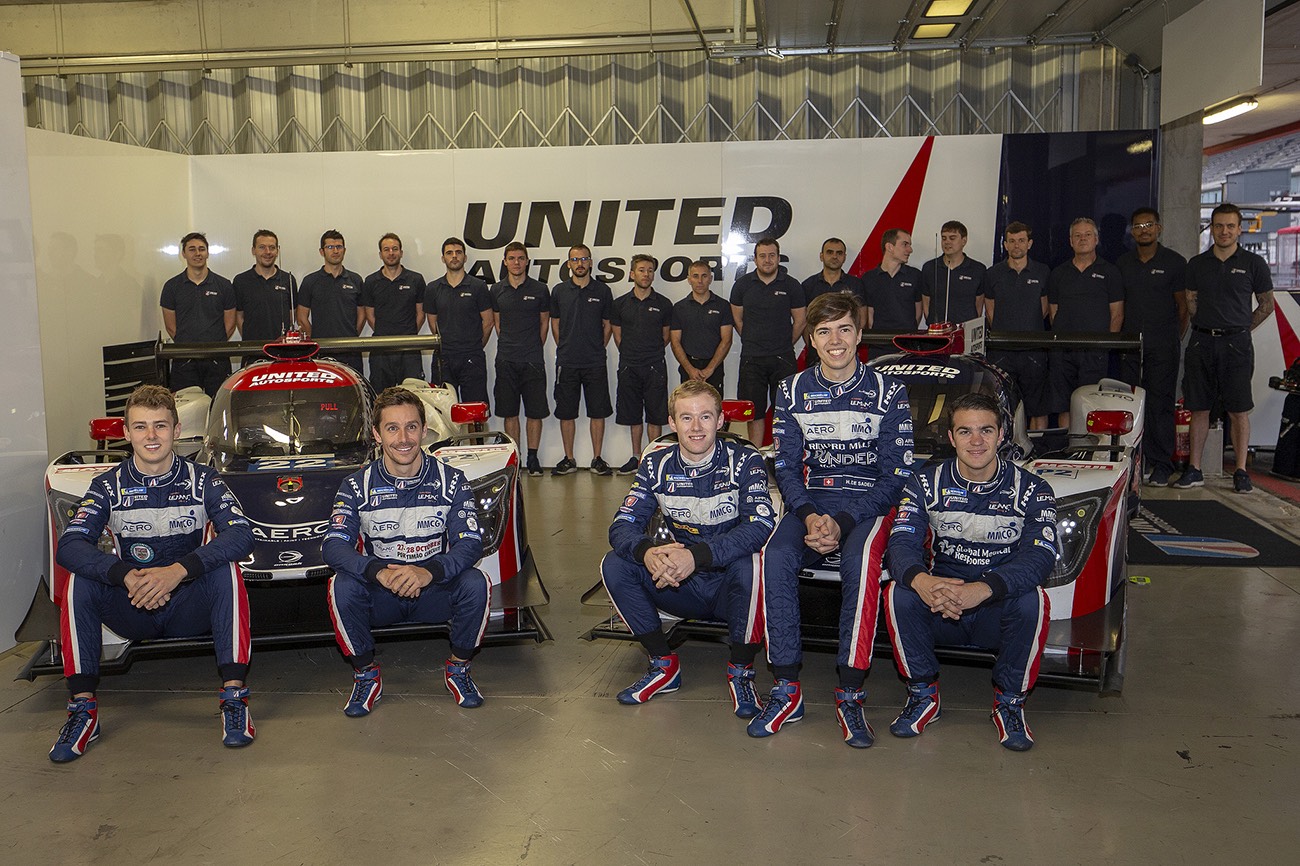 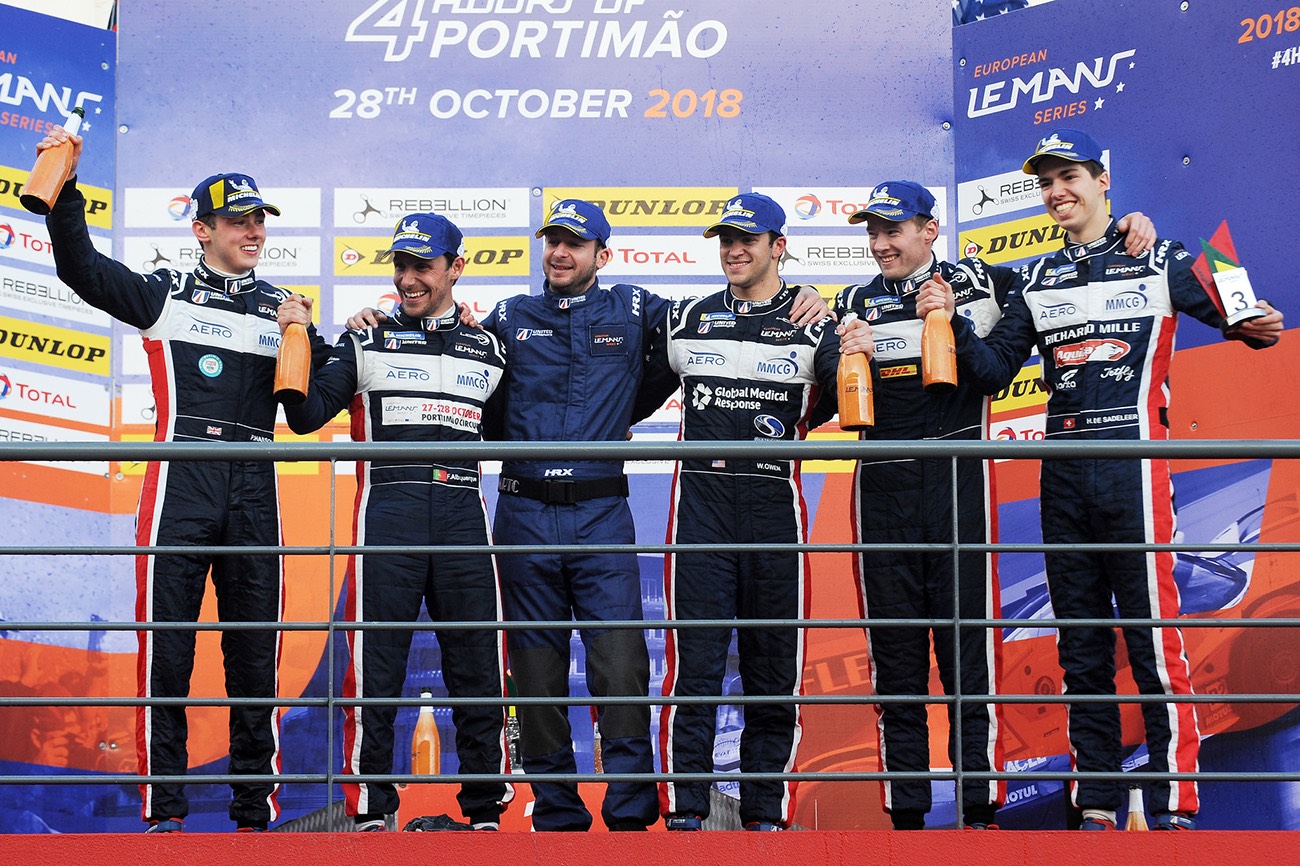 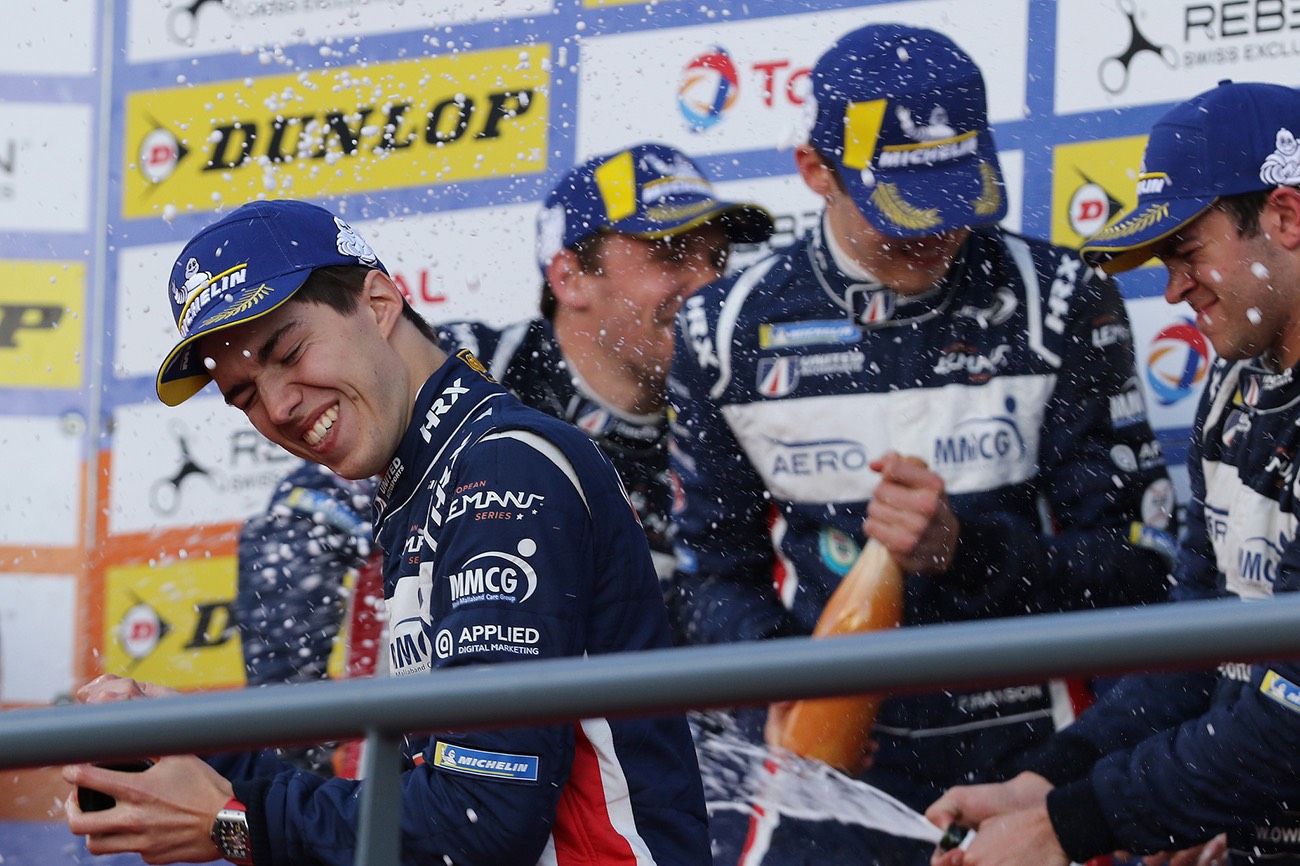 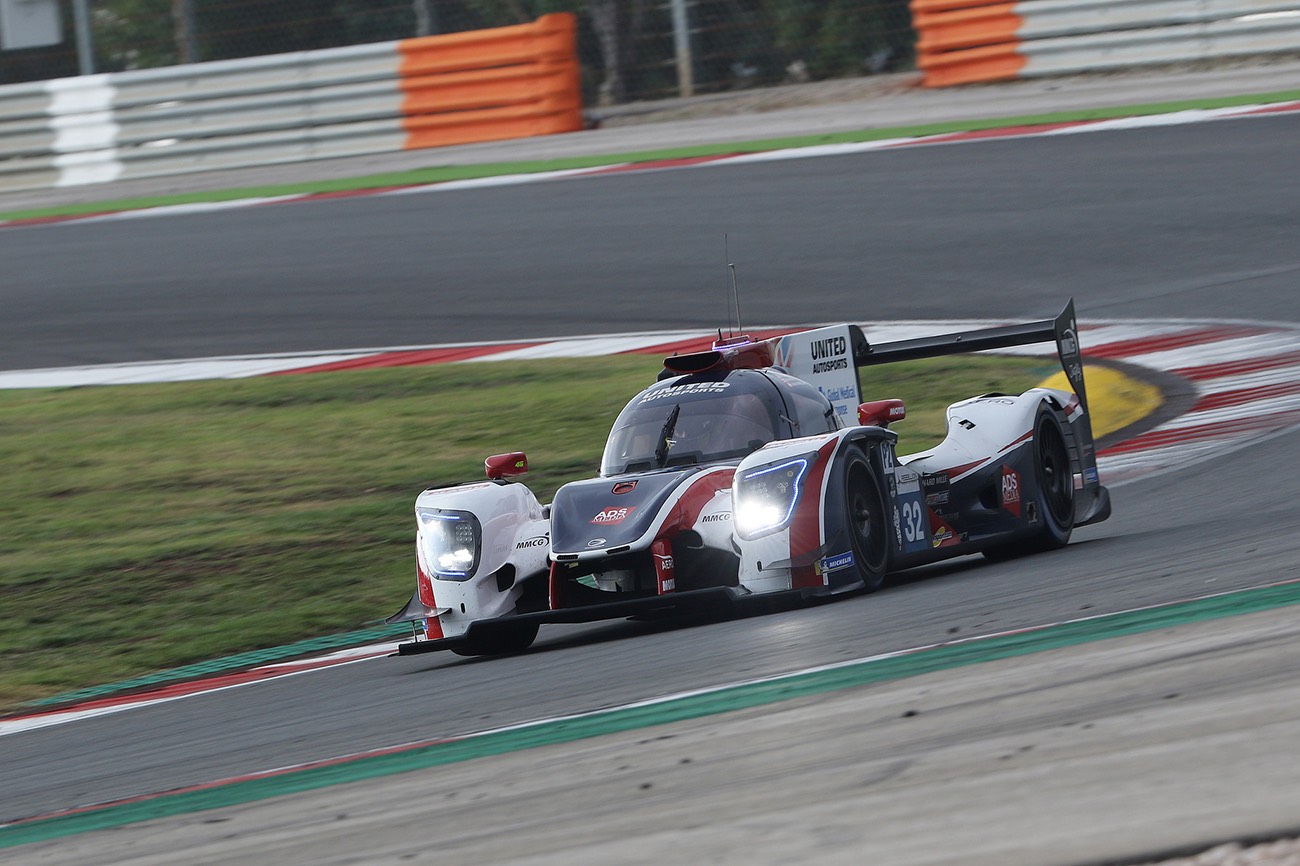